Chinese of the Week (Shao) 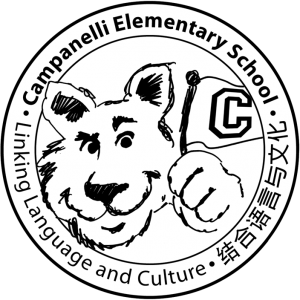 Chinese is the most widely spoken first language in the world. According to the 2005 U.S. Census, Chinese is the third most commonly spoken language in the United States. Research from the Center for Applied Linguistics indicates that children may derive additional benefits from early language instruction, including improved overall school performance and superior problem-solving skills.

China is rich in its traditions and ancient culture and home to the world’s second largest economy today. Its political, economic and cultural impact on generations to come will be significant. As business and political relationships between the United States and China deepen and become more complex, having the skills to communicate with people in this increasingly significant part of the world will be a valuable asset at home and abroad.